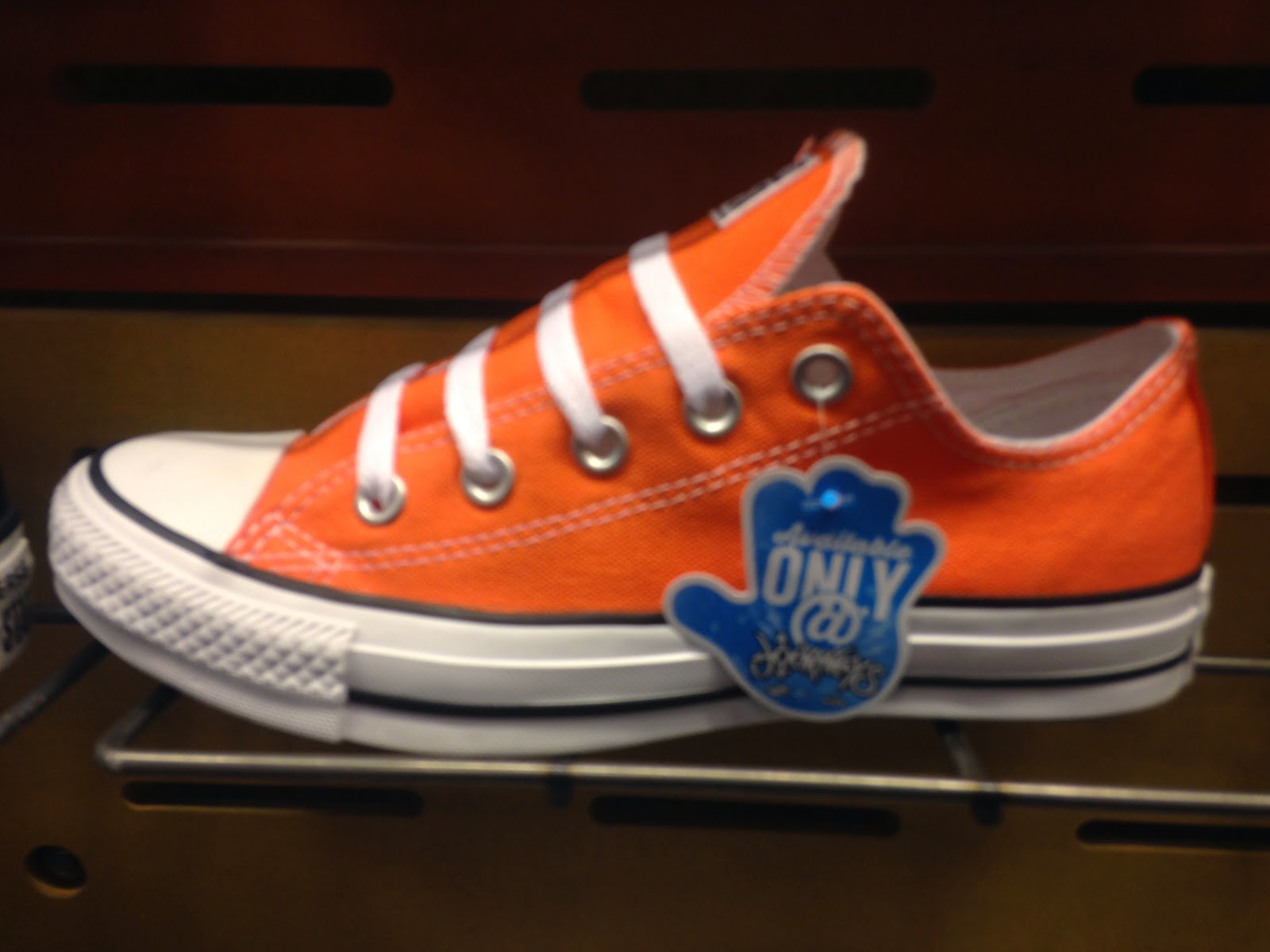 For some reason, some wires got crossed and my CT scan was cancelled as I showed up for the 8:30 a.m. appointment.  Or, animal activists put a stop to it? Either way, my feelings weren't hurt because David planned to take Leslie and me to the Mall of America today.  We actually had multiple purposes, because I had to get some prescriptions refilled and the closest CVS pharmacy was just outside Minneapolis/St. Paul.  Transferring scripts just sounded like a nightmare and I really just wanted to say I'd been to the largest mall in the United States.

We put this strange and far-out CVS into our new Mazda CX-5's GPS and off we went. When it instructed us to turn right onto a gravel road, we got a little nervous.  Those of you who know me very well, know that I believe that it's very good to get lost every now and then, so of course, we took the turn and saw some really beautiful corn farms in route.  Believe it or not, the GPS was correct and we made it to our destination, picked up the meds and headed to the mall.

About the time we arrived, I received a phone call from the Mayo Clinic. Admittedly, I was a nervous when I answered the phone, but all I got was good news.  The ophthalmology scheduler stated my consulting Ophthalmologist sent out a second request for me to be evaluated by a cornea specialist and....
!viola!...it happened!  These docs are POWERFUL!  You can sure tell the difference between the ones with tenure and the ones wanting to keep their jobs. It was just great, because I didn't even have an appointment on my schedule and was just hoping to get one in June, when we have to return.  Now, they even accommodated our Friday departure timeframe and the cornea surgeon will see me on Friday after all my other opthalmology tests are completed.  We got my walking shoes on!

Ok - let's pause here and appreciate how often I have typed Opthalmology.  That is a VERY hard word to spell.

Ok, back on track.  The coordination it takes to pull off scheduling all of these different doctors is just mind-boggling.  Narcissism must be boiling behind those walls.  It's easy to be "a good patient", like my good friends, Cathy Brandewie, Jane Sanders, Sheila Weekly, Kathy Gregg, Debbie Hicks, Holly Scofield, Cathy Bourn, Janet Kirk, Kathy Ott, Margaret Beck and Marilyn Ross have all insisted I become.

Man, that was even embarrassing to write.  I know I missed about a half dozen family members too.  It's Lent, so I confess, I have a pretty rotten well-earned reputation, but I just learned early on to "never trust men in masks" (Princess Bride).  I'm getting much better; I promise.

I was so excited about meeting the cornea specialist all day that I got a little overly confident and emailed the rehabilitation doctor I met with on the 2nd day. I asked her if she might be able to assist me by writing a script for a replacement leg brace since my right one just broke.  Keep your toes crossed that this works out!  Get it?  My leg braces are called "toe offs!"

I suppose we were in a celebratory mood, because while at the mall David bought me a new pair of converse to coordinate with my new wheelchair.  My friend, Janet, just got a new pair of lime green converse. I was somewhat "jealy" (she taught me this new text savy verbage), so my sweetheart HOOKed me up! We had them shipped, so I'll be looking BEVOtiful when they arrive home around the same time we do.

Happily, there's not much bad news to report.  Tomorrow morning, we'll start the day at 8:00 with the Neurology Department, where I will sign-in as a "stand-by" appointment for the headache team.  I have that same stand-by appointment in June, but they recommend I go sit in that department if I have 3 hours to spare. We probably could have done that today, but we actually had my prescription errand to run, so tomorrow morning will be dedicated to sitting and praying that I get in to see a speciality neurologist: for three hours!

I'll save you the Gilligan's Island analogy that started running through my sick mind.

At 1:30 I have a consultation with the Speech Pathologist.  A "consultation" generally means I have a doctor's undivided attention for up to 3 or more hours. I'm afraid it will also mean a LOT more appointments, but I'm also hoping that doctor will be able to make treatment recommendations that I can follow back home.  There's no doubt I need some help with my speech.  Don't get your hopes up because they aren't going to address cussing.  I learned tonight that even Julie Andrews cusses like a sailor, so you guys need to ease up on the judgement!

Well, as you know we have been incredibly grateful for all the prayers.  In case you didn't know: Thank you from the bottom of our hearts.  Today, Cyndee prayed I leave Mayo with answers and 10 seconds later, I got the call for the cornea appointment.  Badass!  As I wrote this asking you to "keep your toes crossed" (a.k.a: pray) the doctor would reply to my email request for a prescription for my leg brace, I simultaneously received a reply confirming she will have it ready to pick up tomorrow.  The prayer to successfully coordinate via email, with a DOCTOR, for a new leg brace: answered!

This whole prayer thing...I gotta tell ya: it works.

Philippians 4:6
"Fret not about anything, but in everything, by prayer and supplication with thanksgiving, let your requests be made known unto God."